First off, I'd like to introduce you to my husband's debut mystery novel, Ever So Silent: An Emma Thorne Mystery by Christopher Little. Please check it out on Amazon. Kirkus Reviews called it "A high-quality murder mystery with a labyrinthine plot and a memorable heroine."

No stranger to these parts, I grew up in Berkshire County, lived in Colebrook for nineteen years, and in 2005 moved a few miles west to Norfolk.

I have many friends and contacts in the area. I am licensed as a broker in both the State of Connecticut and in Massachusetts. I have been a member of the Board of Directors of the Litchfield County Board of Realtors (from which I received the President’s Award in November, 1999).  I have represented Colebrook on the Litchfield Hills Visitors Commission & Travel Council Board. I am also a past Chairman of the Colebrook Planning and Zoning Commission and am recently retired from Norfolk Planning and Zoning. I feel strongly connected to and protective of this lovely part of the world.

My husband Christopher and I have been married for forty years. Christopher is a long-time editorial photographer, a some-time website designer (including this one), as well as a novelist. His last photography book was Fallingwater (May, 2017). In Norfolk he is a volunteer EMT and former chief of the Norfolk Lions Club Ambulance, former president of the board of The Norfolk Library, and served six years on the Board of Governors of the Norfolk Country Club.

Our daughter, Eliza, attended two local elementary schools, the Colebrook Consolidated School and Indian Mountain School in Lakeville, CT. And, for high school, The Hotchkiss School also in Lakeville. She graduated from McGill University in Montreal with a degree in wildlife biology, from Yale’s schools of Public Health and Forestry & Environmental Science with a master’s degree, and after a year in India as a Fulbright Scholar, she graduated from Columbia with a PhD in environmental epidemiology in 2017.

Eliza is married to Bevan Ramsay of Montreal. Bevan is a sculptor. They moved to Norfolk full time in 2013 when their daughter Charlotte was born. Civic-minded, Eliza is currently serving on three Norfolk-based boards: the Norfolk Library, Great Mountain Forest, and the Norfolk Foundation. 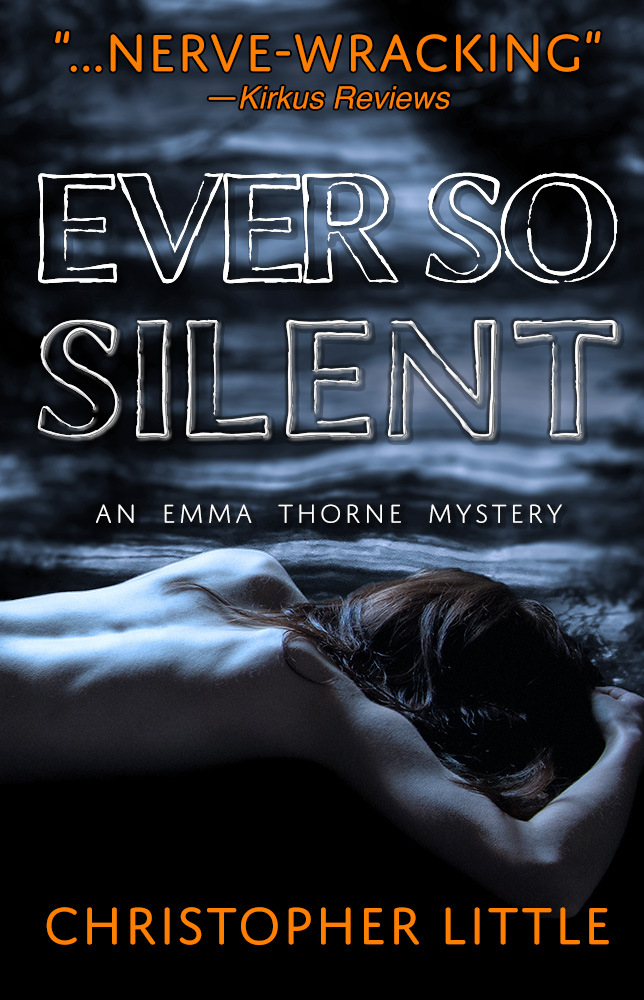